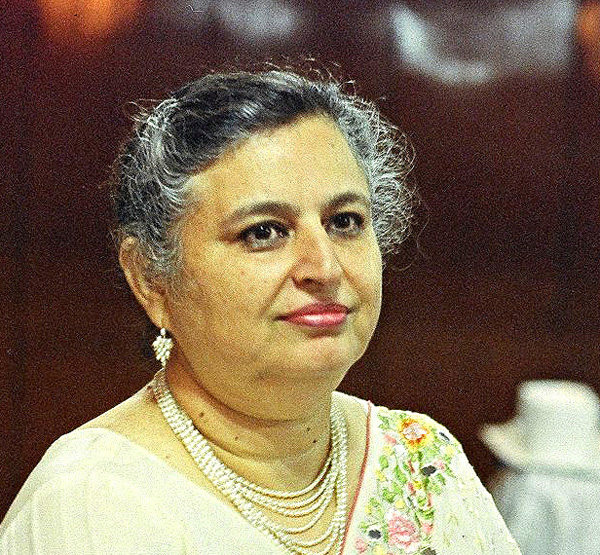 In early 90’s I was working as a production manager and overall in charge with a leading export house. My boss and other senior management were very supportive and were very appreciative of my contribution and dedication towards my role and responsibility, but sadly there were some junior staff mainly male members from accounts and procurement team could not see me earning good name with the management and were in constant pull push to find faults in my work by some way or the other.

In one of the instance where I was in charge of sending the client shipment, after taking due approval and quality checks, sent the shipment but lately found out that shipment was purposely delayed and defective pieces were packed intentionally and the shipment was sent to the client.

Later when client raised the complaint to the management, and inspection was initiated where it was found out that the accounts manager had teamed up with procurement person and played this dirty game just to cause harm to me and to hit my creditability. Though my boss was a decent gentleman and was aware about all this, still he did not say anything to me, but the loss was big and it had affected company’s relations with the client, I felt guilty about it and somewhere felt that I was responsible. I felt dejected and decided to resign.

I moved on, and years later while I was teaching my students I realized I shouldn’t have resign and could have pushed my boss to take strict action against them by throwing the wrong doers out of the company.

The learning for me in all this was when under pressure, have faith in yourself, stood tall and don’t quit. Quitting is not the solution.

Because of the loss and humiliation from client to our company, somewhere i felt dejected and responsible, and putting my resignation was only thing I could thought of doing as best at that point in time.

Do not lose faith when things or circumstances stands against you. Keep you clam and work how to correct things up and Work always speaks, and you have to be tactful in deciding how to deal with discrimination. In this case, being a vendor, the best tool was to ensure that the work speaks for itself. Similar situations should be looked at in a similar fashion, what is good however is to ensure that as women colleagues you share the experience with each other and respond to the challenges as a strategy, not as an emotional reaction.

Kiran PJ singh is a retired professional and wife of a Senior Army officer. She has spent the last 30 years performing various roles, some of them being the School Principle and later she changed tracks to get into her life long dream of being into fashion designing, where she headed role various responsibilities before opening up her own venture.